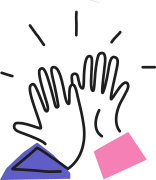 Olly is a multi award-winning wine expert, TV personality, author, podcast host and columnist.  His exceptional blend of passion, enthusiasm and knowledge – as well as his unique turn of phrase – have made him one of the UKs best loved figures in the world of food and drink.

Olly appears regularly on BBC1’s Saturday Kitchen and is the wine columnist for Weekend magazine in the Daily Mail. He hosts his own drinks podcast ‘A Glass With’ featuring a dazzling array of celebrity guests including pop star P!NK, Sting, actor Sam Neill, Sir Michael Parkinson, Dawn French, Kylie Minogue and many more.

He has a string of TV credits including ITV’s Food We Love with Ainsley Harriott, Love Your Weekend with Alan Titchmarsh, River Walks for the BBC and Olly Smith’s Ale Trails for the Food Network and Travel Channel, as well as popping up on popular TV shows such as Celebrity Mastermind, Between the Covers, The Weakest Link, Pointless Celebrities, Michael McIntyre’s The Wheel and This Morning. He has also hosted regularly on the radio including a stint on BBC Radio 2.

He has been named International Wine and Spirits Communicator of the Year, Drinks Writer of the Year at the Great British Food Awards and the UK’s Drinks Ambassador to China. He is also listed in Who’s Who and Debrett’s. Olly is Drinks Ambassador for the Ideal Home Show and plays drinks host to many live shows including Three Wine Men, Chris Evans’ Carfest and Dine & Disco charity events.

He is a Food Hero for P&O Cruises with his award winning collection of Glass House wine bars across the fleet and he launched his own range of crystal glassware in 2021.

Olly writes ad-hoc for publications such as Decanter, Iconic and Assemblage magazine and is author of six books including his latest chart-topper Home Cocktail Bible, containing every cocktail recipe you’ll ever need.

He is Patron of the Drinks Trust and the Bumblebee Conservation Trust, loves the countryside, his dog Busby and a good pint of beer (Harvey’s Best Bitter in particular). Before romping into the world of food and drink Olly was a scriptwriter for TV and film, including shows such as Pingu and Charlie & Lola.

With his extensive knowledge of all things booze, the only thing Olly is more enthusiastic about than a glass of the good stuff, is sharing it as widely as possible. 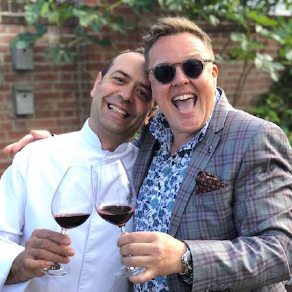 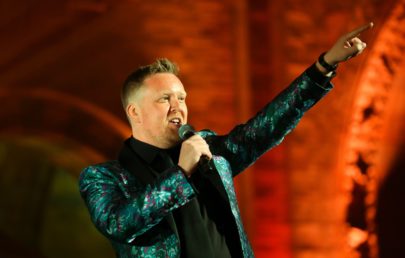 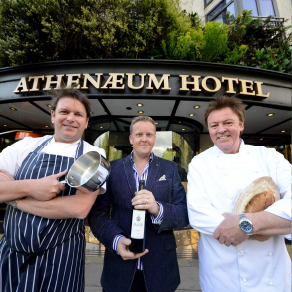 Olly is honoured to have received the following awards:

Rioja Recognises – Communicator of the Year 2015

Roederer Awards Finalist for International Columnist of the Year 2012 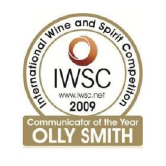 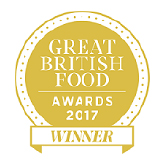 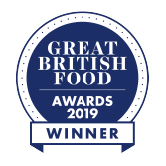 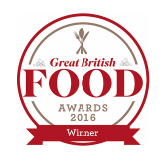 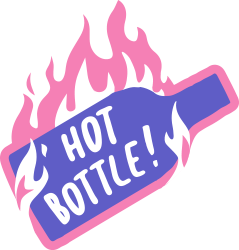